In april 2004 Sebastian, Mimmi, Fredrik and me decided to head for Galdhøpiggen, which is the highest peak in Scandinavia. With its 2469 metres (8100 ft) it lies embedded in the Jotunheimen ("the home of the giants") area in central Norway. Due to very thick fog we never found the path to the top and instead ambled around amongst glaciers and smaller tops. In july me and Mimmi made another attempt, which succeeded.

The photographs from april 25th: 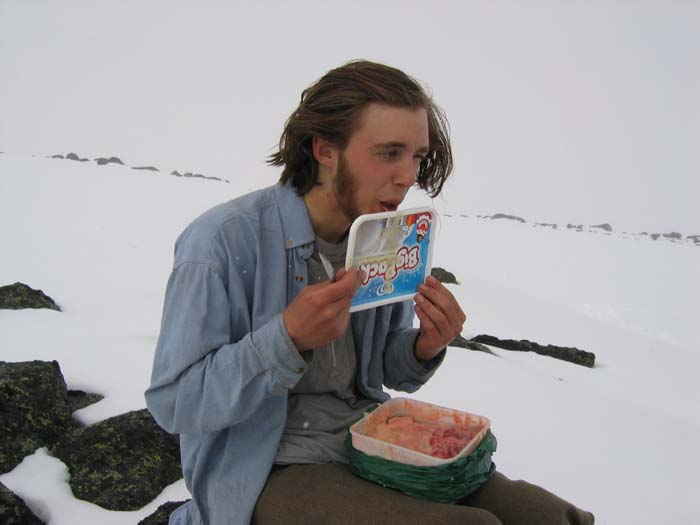 Sebastian getting celebrated on his 20th birthday with a mashed strawberrycake, halfway to Bukkehø? 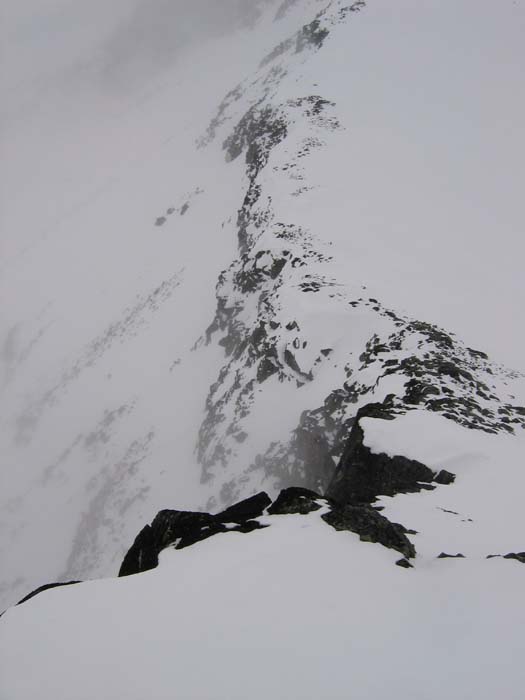 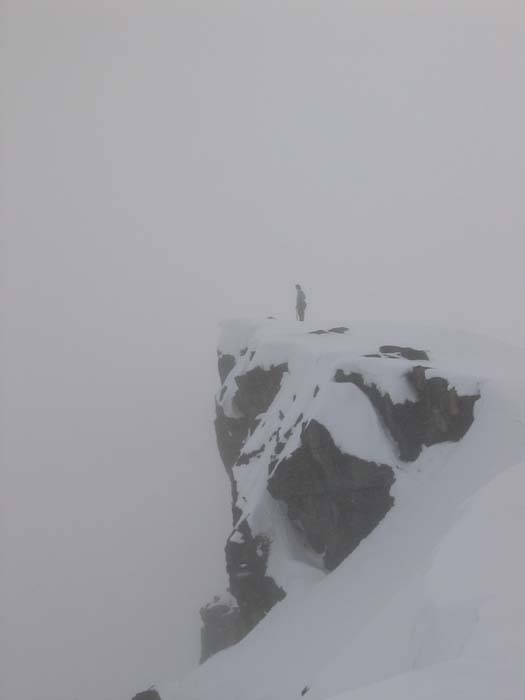 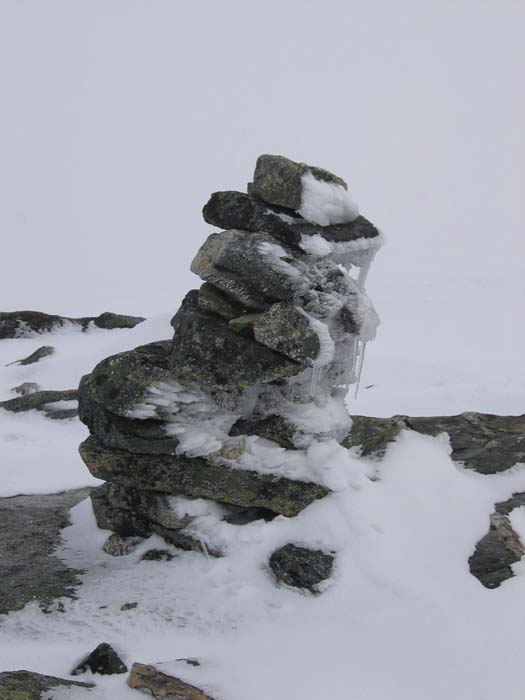 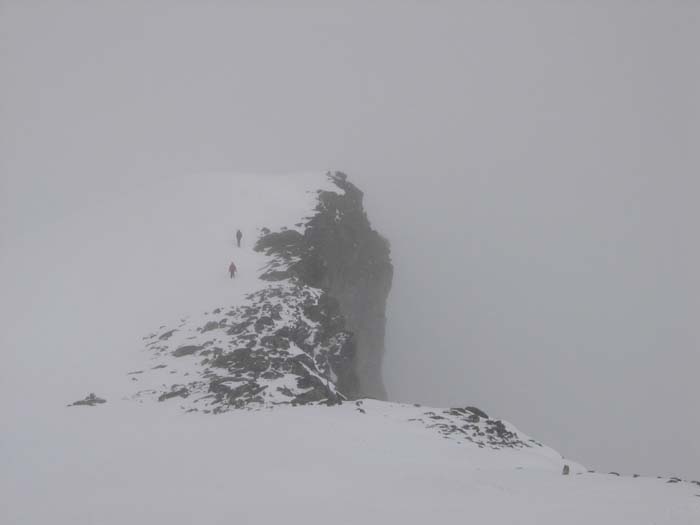 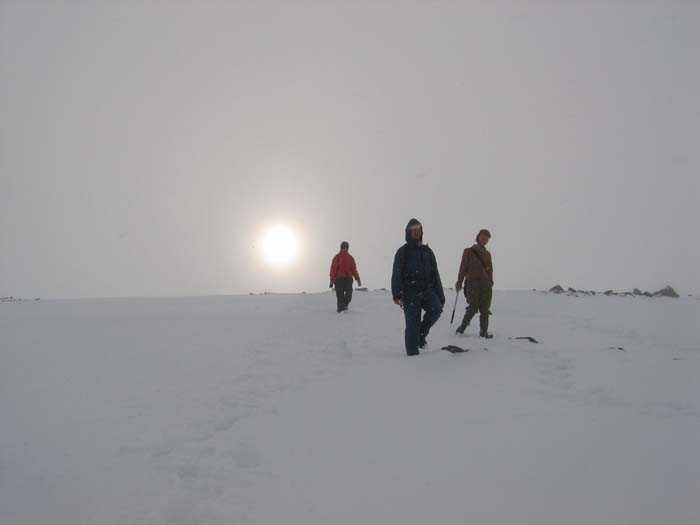 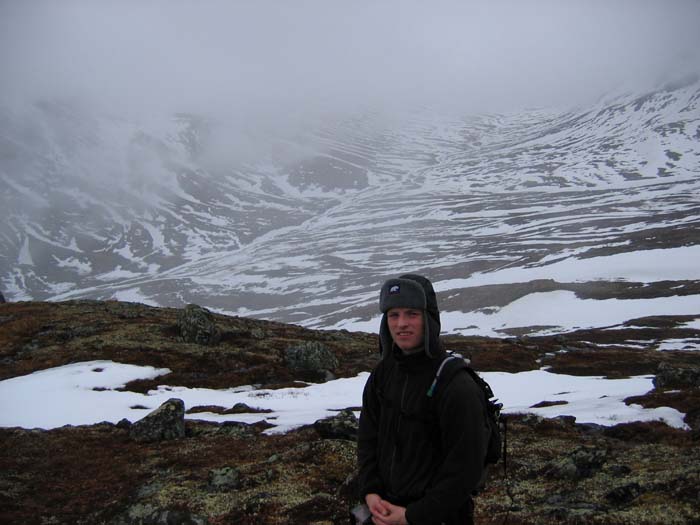 The photographs from july 1st >>